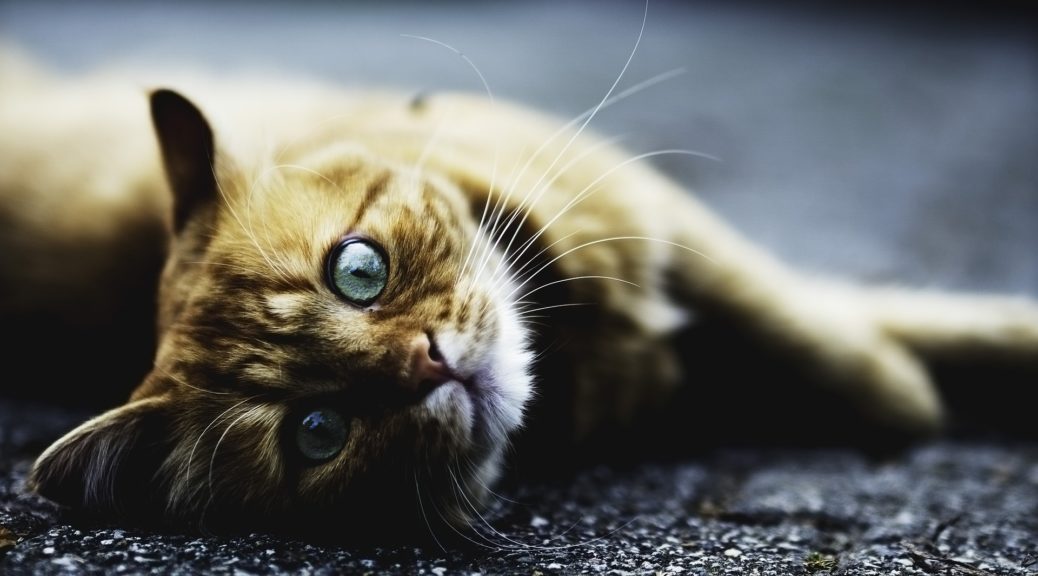 [huge_it_share]One of the most common questions people ask is whether cat depression exists. Often, the pet owners notice a change in the behaviour of their pet in the absence or death of any other cat or owner. It is impossible to determine exactly what feelings the cat goes through. But when the cat companion is missing, they certainly feel the difference. Most likely the cat doesn’t suffer in the same way as us, but there is definitely a noticeable change in their life. While people express their grief in a variety of different ways, the cat most often becomes unproductive or the opposite too loving. 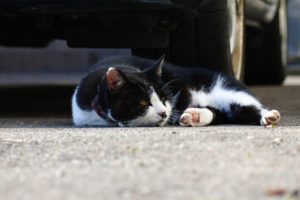 Typically, cats hide and refuse to eat for 1 to 4 weeks, but some continue to mourn for too long, refusing water, food, and any social life. There is a cat case that a cat jumped in front of a truck coming against her.

For a long time, people believed that they were only creatures who could cry in sorrow and sadness. But there is evidence that many animals form tears when they are in physical and emotional distress. Cats can express their sadness through nightmares – becoming frightened, screaming, looking for comfort from a close person. The main reason for human and cat depression is that cats only miss a close companion while people are saddened by distant relatives or even people who have never fallen. Cats are deprived of abstract thinking (lacking long-term memory), unlike people who may be sad for someone who has been absent from their lives for a long time. 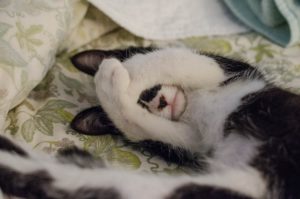 According to some researchers, the cat’s understanding of the death is like the children – they do not perceive death as a constant state. The cats feel that someone is not alive by a change in temperature and smell. Whether a relationship between the body and the soul is still arguing. But there are many cases where the cat stops waiting for someone to see his body. Since many owners ask if it is good for the animal to see the body of its owner or a close animal. I would say that if there is such a possibility and there is no danger of infection it is best to say goodbye to him.

Stages Of The Cat Depression 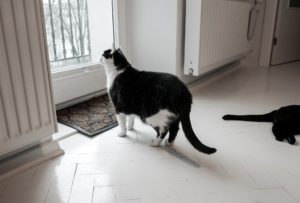 The cat can travel for hours and days looking for the missing company to come to the door every time someone approaches or walks through the streets. So limit your cat in a room for a few days, and do not let it go out on the street. During this time, it’s good to have some object to link it to the missing being.

It has been going on for 2 weeks up to 6 months. During this time the cat must be surrounded by a lot of attention and calmness. Of course, do not try to get in touch with a cat who wants to be alone. You can also offer delicious food, new toys to attract the attention of the hiding cat.

If the cat is depressed for more than 3 weeks, without any improvement of the condition, you should bring her/him to the veterinarian for a check. Depending on the veterinarian’s judgement, they will prescribe antidepressants or homoeopathic medicaments.

Don’t try to replace her/his old friend with a new pet. It is more likely to cause additional stress because the cats are very territorial animals. Therefore, the new friend will be a territorial invader.

Cats are creatures of the order, thus try not to change much the surrounding environment, food or habits from before. If you have to do it, try slowly and if possible without drastic changes in her/his habits till now.